It is obtained from the seeds of Ricinus Communis, is a pale yellow, viscous, oily liquid insoluble in water. It contains more than 87% of a unique hydroxy fatty acid viz. Ricinoleic acid.Commercial grade castor oil is one of the standard & most common grades of castor oil. Commercial Castor Oil is produced by crushing steam cooked Castor seeds in expeller.It is used for many industrial applications. It is also known as the industrial grade castor oil. It is the basic material for manufacturing various grades of castor oil and castor derivatives. The Commercial grade is used extensively in the manufacture of textile chemicals or as a wetting agent for inks, coatings and adhesives. 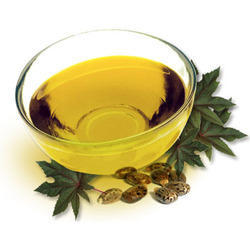 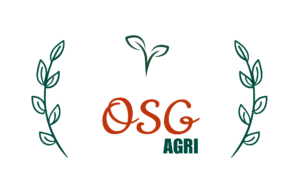